Cooke returns from London and Clark drops the ball 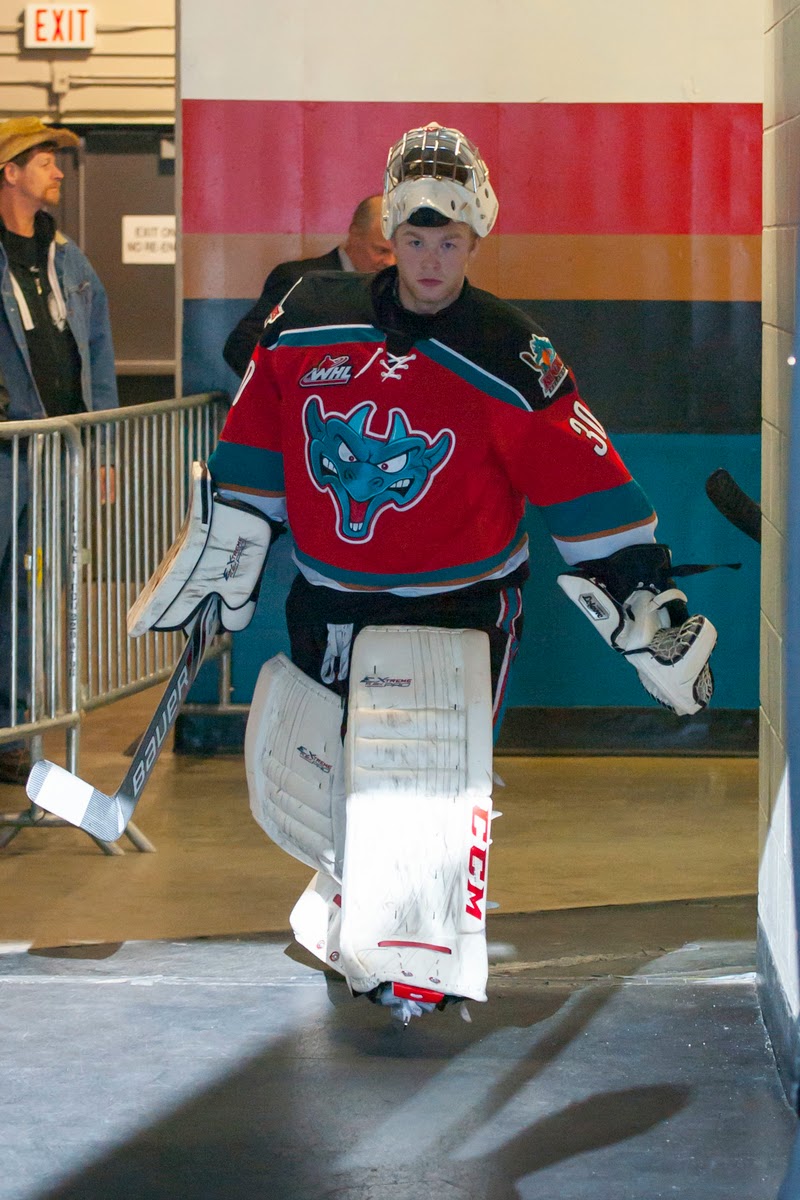 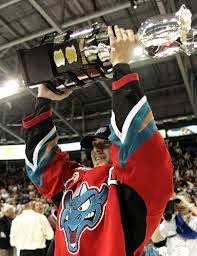 It was 10 years ago today that the Kelowna Rockets won the 2004 Memorial Cup.
Randall Gelech scored one of the Rockets two goals in the third period to beat Gatineau 2-1 in the tournament final.
"I think I have broken down in tears about three times", Gelech said after the final buzzer sounded. "I never dreamed in a million years that this would ever feel this good. Now that we've done it, it feels like I need to wake up. It feels like a dream," Gelech added.
It was an emotional ending to the season for 19 year-old forward Tyler Mosienko. "I was crying man. When I was skating before the game I had tears coming down. I couldn't even talk. I was choked up and I haven't cried in a little while."
The Rockets went 3 and 0 during the round robin tournament before winning a one goal game in the championship final. Overage goaltender Kelly Guard was named the tournament MVP for allowing three goals in four games.
"I just wanted to have a strong tournament and give the guys a chance to win. I believe together as a team we have done that", a soft spoken Guard said after the game.
The 2004 Memorial Cup championship team will be inducted into the BC Hockey Hall of Fame during a ceremony in late June.
on May 23, 2014 No comments:

The Kelowna Rockets did something they have never done before by drafting a local player in the opening round of the WHL Bantam Draft.

"I have spoke to a lot of different teams over the last couple of weeks about Jonathan and I was surprised he slipped to where Kelowna got him to be honest with you. It is a very, very good pick for Kelowna".

Smart is regarded as a gifted skater with an offensive upside.

"He is a kid that jumps up into the rush. He is the prototypical NHL guy that can move the puck and come late and enter the offensive zone late and give you some offence from the back end", Needham added.

Smart's father is Jason Smart, who was drafted by the NHL's Pittsburgh Penguins and was a forward in the WHL with the Saskatoon Blades and Prince Albert Raiders in the late 80's.

The 44 year-old was elated that his son was taken by the home town team.

"We are so over the top happy. It is just great. We are happy for our son and happy that it is Kelowna. It really couldn't have gone any better".

Jason Smart is now an RCMP officer in Kelowna. His wife and family moved to the Okanagan from Williams Lake in 2004.

"The defence thing came naturally at a young age. He always wanted to score but wanted to defend", Smart added. "He never was big on being scored on so he found out in Adam and Pee-Wee that he could still play back there and still score goals".

Smart had 42 points in 48 games with OHA this past season.